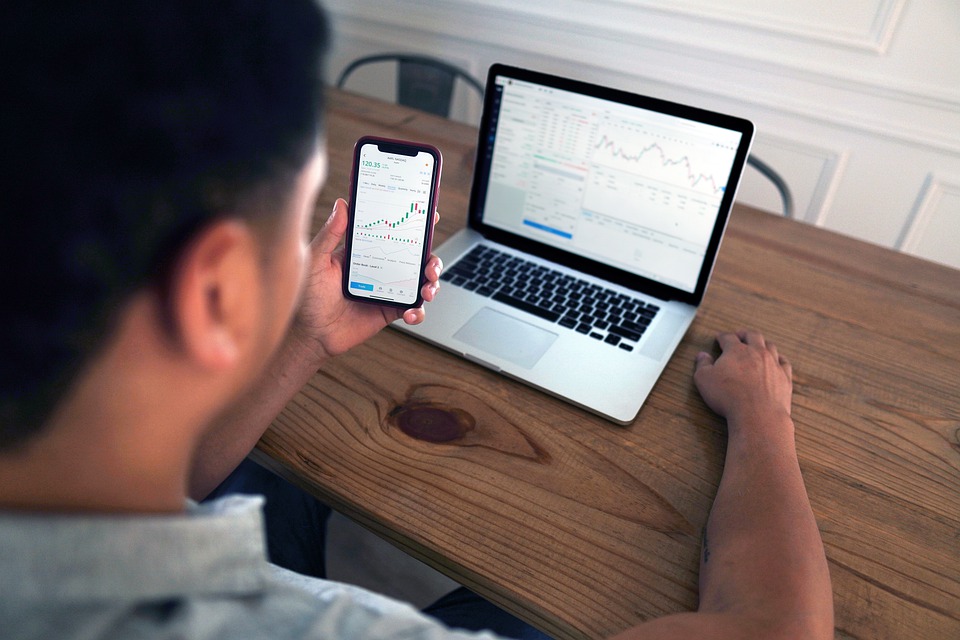 The remarkable price rise of videogame retailer GameStop’s shares dominated business conversation this week.  In the simplest telling of events, an army of retail investors from the Reddit community “WallStreetBets” — now six million members strong — banded together and waged war against the giant hedge funds of Wall Street.  By pooling their ideas, the little guys launched a coordinated effort to drive up share prices of several heavily-shorted companies, headlined by GameStop, and pushed against hedge funds that had made sizeable bets against these same companies.  There’s more to the story, and there is ample evidence to suggest that other hedge funds were complicit in driving GameStop higher once there was blood in the water, but in the popular imagination this remains a David versus Goliath story.

First, some background.  What exactly is shorting a stock?  When investors go long a stock, they buy shares in a company hoping that the share price will work higher over time and earn the investor profits.  Conversely, when traders short a stock, they are doing the opposite.  Short sellers borrow shares from investors who own them long, and then sell them.  The hope here is that the short trader will make money as the stock falls in the future.  In this example, having sold the borrowed shares, the short will repurchase them at a lower cost, earning a profit, and deliver the shares back to the investor who originally lent them.

Shorting stocks is legal, and is an essential function in a modern capital market.  The overwhelming majority of short trading is done by hedge funds and other sophisticated investors.  Think of the shorts as keeping everyone else honest by rooting out weak and dying companies from the capitalist herd.  In plying their trade, short traders, time and again, have also been the first to uncover outright investment frauds.

A potentially volatile situation is present when a company’s shares are excessively shorted by traders.   GameStop, for instance, has a short interest estimated at almost 140% of its float.  (A stock’s float is the number of shares that are trading publicly.)  That figure is extremely high.  Other companies like AMC Entertainment, and Bed Bath & Beyond, have massive short interest, too.

GameStop started the year at $19 a share.  At time of this writing, the stock is trading at $315 per share.  The meteoric rise is largely due to the “short squeeze” phenomenon, wherein short sellers are forced to buy back the shares of a rising stock they had initially sold, to keep their losses from mounting.  (Recall, the short seller is counting on a lower share price; a rising one means losses.)  Buying back the short shares drives prices even higher, in an ever-upward spiral, until traders have completed their repositioning.  Typically, after a short squeeze, prices collapse to their pre-squeeze levels.

In an effort to quell the market volatility, several trading platforms, led by the online broker Robinhood, moved yesterday to limit the ability of their customers to bid up GameStop and other targeted companies.  The move drew sharp criticism from a diverse audience, from lawmakers to CEOs to entertainment celebrities to the legion of WallStreetBets traders.  A common refrain was these restrictive moves were meant to deny the small trader a chance at making money at the expense of Wall Street’s big boys.  In fact, there is a simpler explanation: the excessive volumes and price volatility in shares was creating financial stress at Robinhood, and the company needed to curtail trading as a way to slow things down.

We want to take the opportunity to distinguish Ascent, and what we do, from hedge funds.  We do not short stocks.  For those companies that we do not favor, or that we believe to have bleak future prospects, we simply avoid owning their stock.  We focus our attention on quality names that have durable long-term businesses, and we expect them to be well-protected, in the long run, from any present market disruption.

The recent volatility in the broader market is at least partly attributed to hedge funds selling their long holdings as they face margin calls on their short positions—the hedge funds are raising cash, in other words, to cover losses.  We don’t view the current moment as posing a disruption to underlying economic fundamentals, of which we remain cautiously optimistic.  As always, we will continue to monitor the news and investment situation, and make adjustments to our portfolios should the investing environment warrant it. 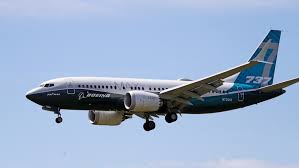