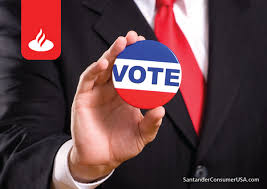 The exhausting Presidential race is finally at its last furlong. Reflecting rising risk aversion from investors, the market has retreated, albeit mildly, for eight consecutive sessions through yesterday. The contest between Hillary Clinton and Donald Trump has appeared to tighten in the past week after news that the FBI was investigating more emails as part of a probe into Clinton’s use of a private email system, raising concerns over a potential Trump victory.

The election is one of the most rancorous in our country’s history. To ensure people remain engaged, the media is shaping the narrative to suggest a closer horse race than really is. Our view is that Hillary Clinton will be elected as President, the latest revelations about her emails notwithstanding. Her lead over Trump in several major swing states, essential for a victory in the Electoral College, has slipped in recent weeks. However, much early voting was complete prior to news of the fresh email investigation, and we believe Trump’s alienation of women and Hispanic voters is a tough political misstep to overcome. For us, it will be a profound surprise if Trump wins this race.

Clinton, at least in the eyes of the market, is viewed as the “safer choice”. She is perceived to be more market- and business-friendly, while Trump brings a much greater sense of unpredictability – something which Wall Street hates. The market also is not averse to gridlock. Partisanship aside, a divided government – where a party maintains control of at least one chamber of Congress – is welcomed by investors, as it helps keep a President in check. While current odds suggest that the Democrats could indeed regain control of the Senate, we expect the Republicans to maintain control of the House of Representatives.

We have been asked by multiple clients what we are doing in response to the tightening Presidential race. Our answer: we are not doing anything in specific reaction to the recent market weakness, nor as to the election outcome. Historically, most volatility from political events has turned out to be transient. In fact, we do not even have to look too far back for an example. Several parallels can be drawn between now and another major political event that happened over the past summer, the Brexit. Both are binary, news-driven events that can (and for the case of Brexit, did) create sharp reaction within the markets in the short term. Our non-move back then turned out to be the right decision; markets moved higher once they recovered from the initial knee-jerk selloff reaction. Our philosophy remains that we invest for the long-term, and not for a fleeting news event.

On a closing note, you should have received notice of our office move to a wonderful historic house in New Hartford, NY. The address is 89 Genesee Street. Our email and phone contact information remains unchanged. We look forward to hosting our clients and friends of the firm at our new home in the very near future. 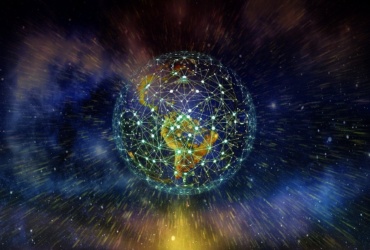 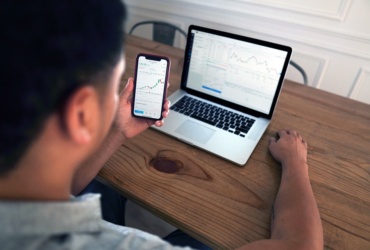 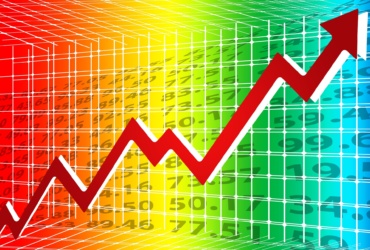