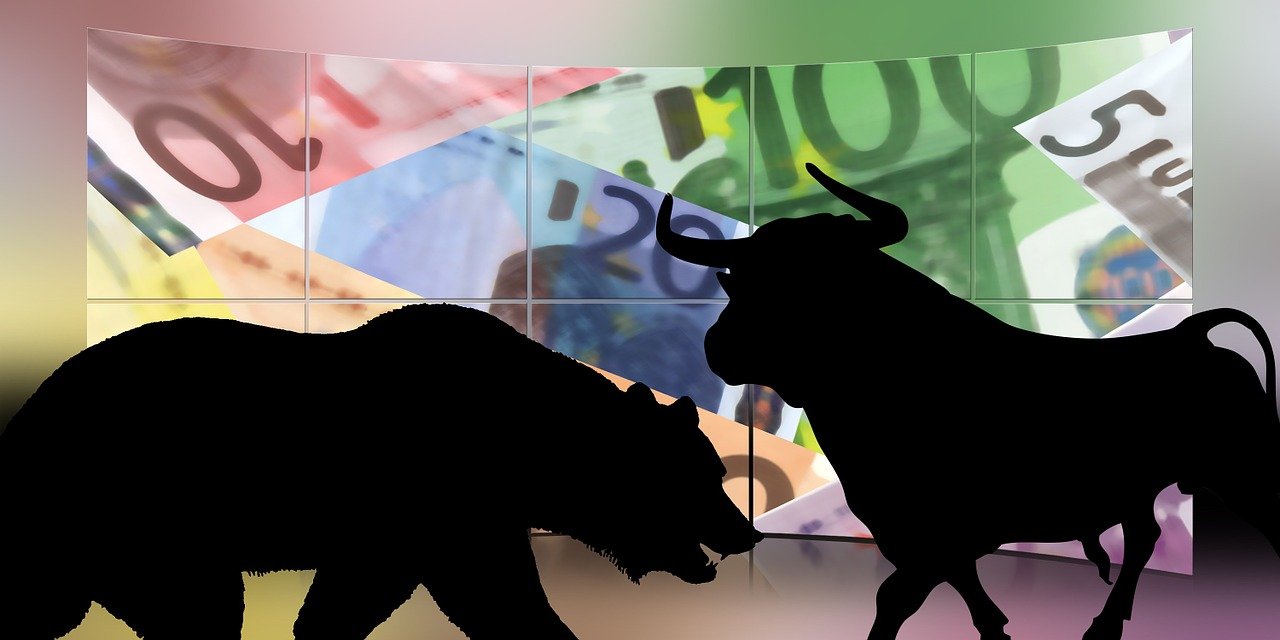 Strong Q1
Equity markets snapped back from their late 2018 market decline to post impressive gains in the first quarter of 2019. Strength was largely driven by easing concerns over the China-US trade dispute, accompanied by an increasingly dovish lt among central banks around the world. Notable strength was seen in the U.S. market, with the S&P 500 turning in its best quarter since 2009.

A 3% 2% Economy
While momentum in the equites market remains relatively intact, a slowing (though sll growing) U.S. economy underlies our view. As the effects of 2018 tax cuts and federal stimulus begin to anniversary, analysts are projecting a decline in S&P 500 corporate earnings from the year-ago quarter. However, we see no recession in sight. With low interest rates, slow but steady growth, and patent policymakers, we believe the backdrop for equites remains attractive.

Yield Curve Inversion
The Federal Reserve settled further into a dovish stance as the quarter progressed, pushing interest rates back down and boosting bonds. The yield curve, historically viewed as a reliable indicator of upcoming recessions, inverted on the short end (meaning that, for a brief me, the level of short rates exceeded that of longer rates). While we ascribe this inversion instance as largely ed to the downward pull from exceptionally low interest rates overseas, it remains a caution flag that we are keeping an eye on.

Trade Talks
With Chinese trade negotiations in their late stages, the Trump administration shied focus to our allies. Plans to impose tariffs on about $11 billion in imports from the European Union were announced, with the administration justifying the move as a counter to the bloc’s subsidies for European aircraft manufacturer Airbus. Though a common negotiating tactic of President Trump’s, we believe tariff threats create unnecessary distractions, and generate uncertainness for companies looking to invest. We believe there will be an agreeable resolution to the trade talks with China, as we apparently begin a new round of discussions with the EU.

Brexit Remains Stalled
The impasse over Brexit continued as Britain’s Prime Minister Theresa May’s effort to reach across the aisle to reach a deal agreement failed. As of now, Britain will leave the EU without an agreement on April 12, unless the British Parliament passes May’s Brexit plan – something it has already rejected three times. May is currently working with European leaders to see an extension to delay Brexit to June 30.

Outlook for 2019
The markets have enjoyed an impressive start to the year, and momentum is showing few signs of waning. However, most of the gains have come from multiple expansion. For a durable rally, support in the form of earnings expansion needs to occur, too. We will be closely monitoring management commentary from the upcoming earnings season for signs of a growth pickup. Meanwhile, the labor market remains strong, wages are rising, and consumer confidence is high. Inflation remains muted, and market valuations are reasonable. We believe a thoughtful, long-term approach to risk assets will continue to be rewarded. 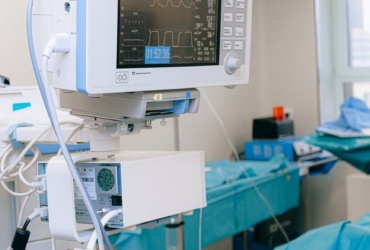 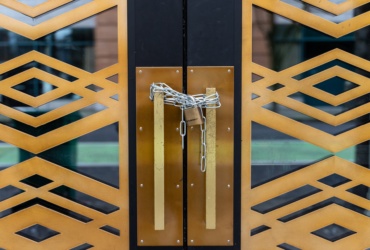 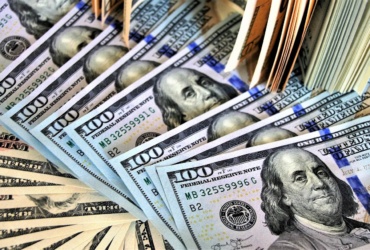