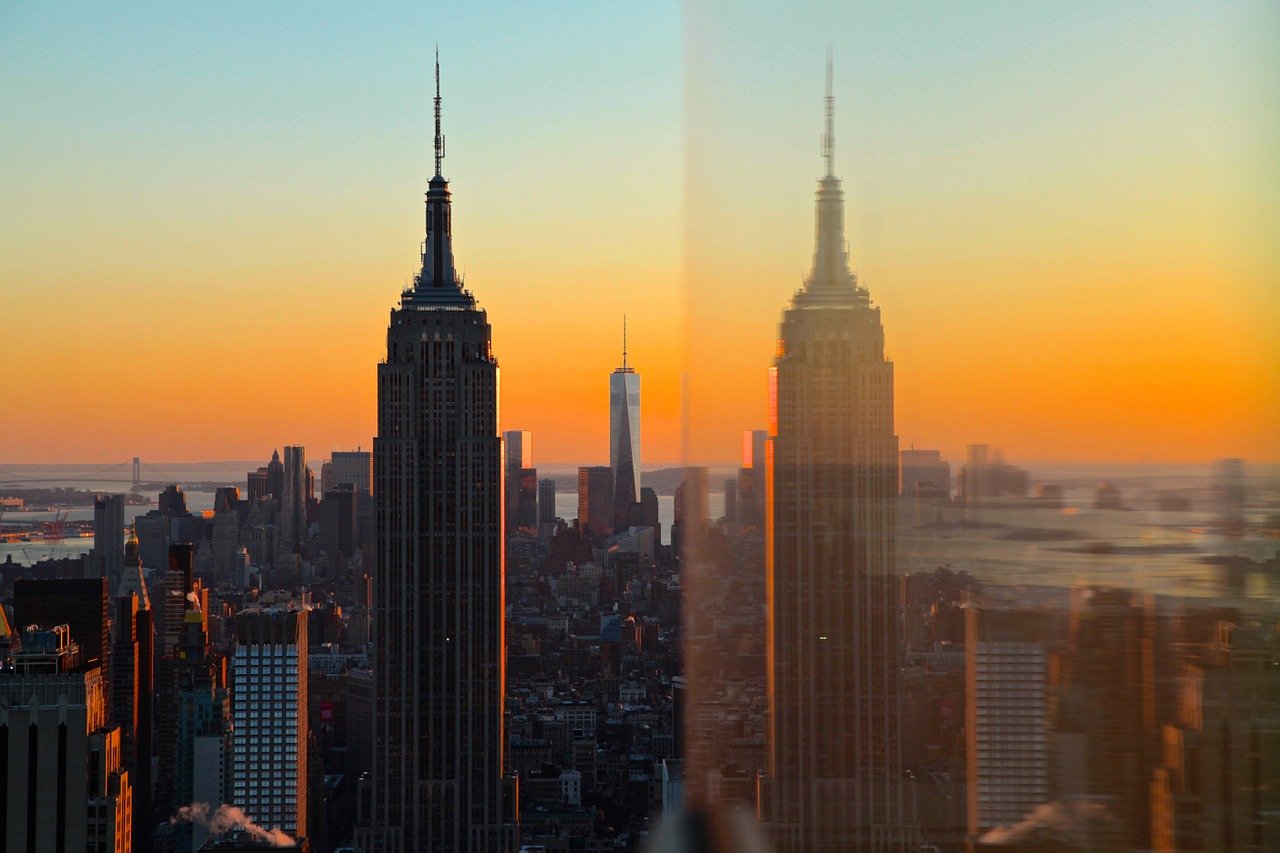 A Tale of Two Cities
A solid US economic and corporate backdrop – boosted by tax cuts and fiscal stimulus – led to the domestic equity markets clocking respectable returns for the quarter. Foreign markets, in contrast, have struggled, dragged lower largely by headwinds stemming from the ongoing trade disputes.

To Trade or Not to Trade
With truly market-moving news a scarcity in the (relatively) slower summer months, trade tariff headlines took center stage. The Trump administration proposed tariffs on certain goods entering the US, and other countries responded with similar moves in retaliation. So far, the impact of tariffs on the economy has been tame. Our contention is that it remains unlikely that all the trade threats will ever become policy. However, the noise is unlikely to dissipate anytime soon, and the uncertainty of the trade situation may have an adverse impact business sentiment and planning.

Et tu, Global Growth?
Major countries around the world find themselves in varying stages of economic, credit, and monetary policy cycles. In the US, the expansion remains on solid footing, driven by strong earnings, record M&A activity, and healthy job numbers, coupled with deregulation and tax cuts. Overseas, the growth dynamic has turned uneven of late. Rising interest rates, renewed geopolitical risks, and rising oil prices are lending uncertainty to our outlook. · Size Doesn’t Matter. An area of leadership so far this year has come from the small caps. The Russell 2000 small cap index has made new highs repeatedly, owing to an investor preference in US-centric domestic stories that are often more likely to benefit from tax cuts, and less likely to be affected by international trade issues.

Flattening Curve
The yield curve – the difference in yields between short- and long-term Treasury bonds – is at its flattest in nearly 11 years. Historically, an inverted yield curve – where short rates are higher than long rates – has been an excellent predictor of a US recession. Whether this time is different, we will not know for sure. The curve is not near inverted status yet, and few economists are expecting a recession on the horizon.

We Expect Volatility, but Remain Cautiously Optimistic
The current bull market has been pacing growth in the economy since the 2008 financial crisis. While there is no question the rally is old, it appears to be in good health. The current volatility will likely remain present. Rising rates, a more aggressive Fed, and ongoing trade uncertainty have all played a role in affecting investor confidence. However, strong earnings momentum, corporate tax cuts, deregulation, and fiscal stimulus underpin our net-positive outlook. Risks to our outlook would arise from inflation overheating, labor force bottlenecks, or an unexpected pullback from the domestic consumer. 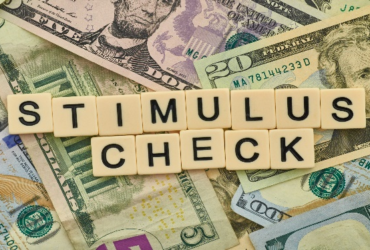 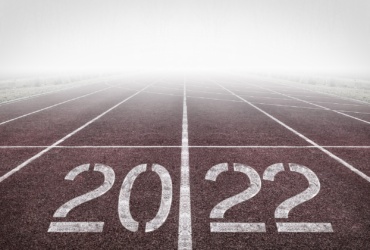 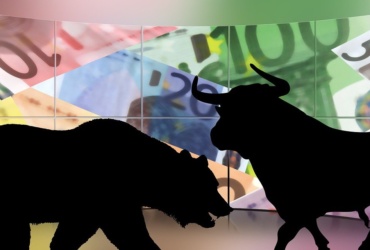