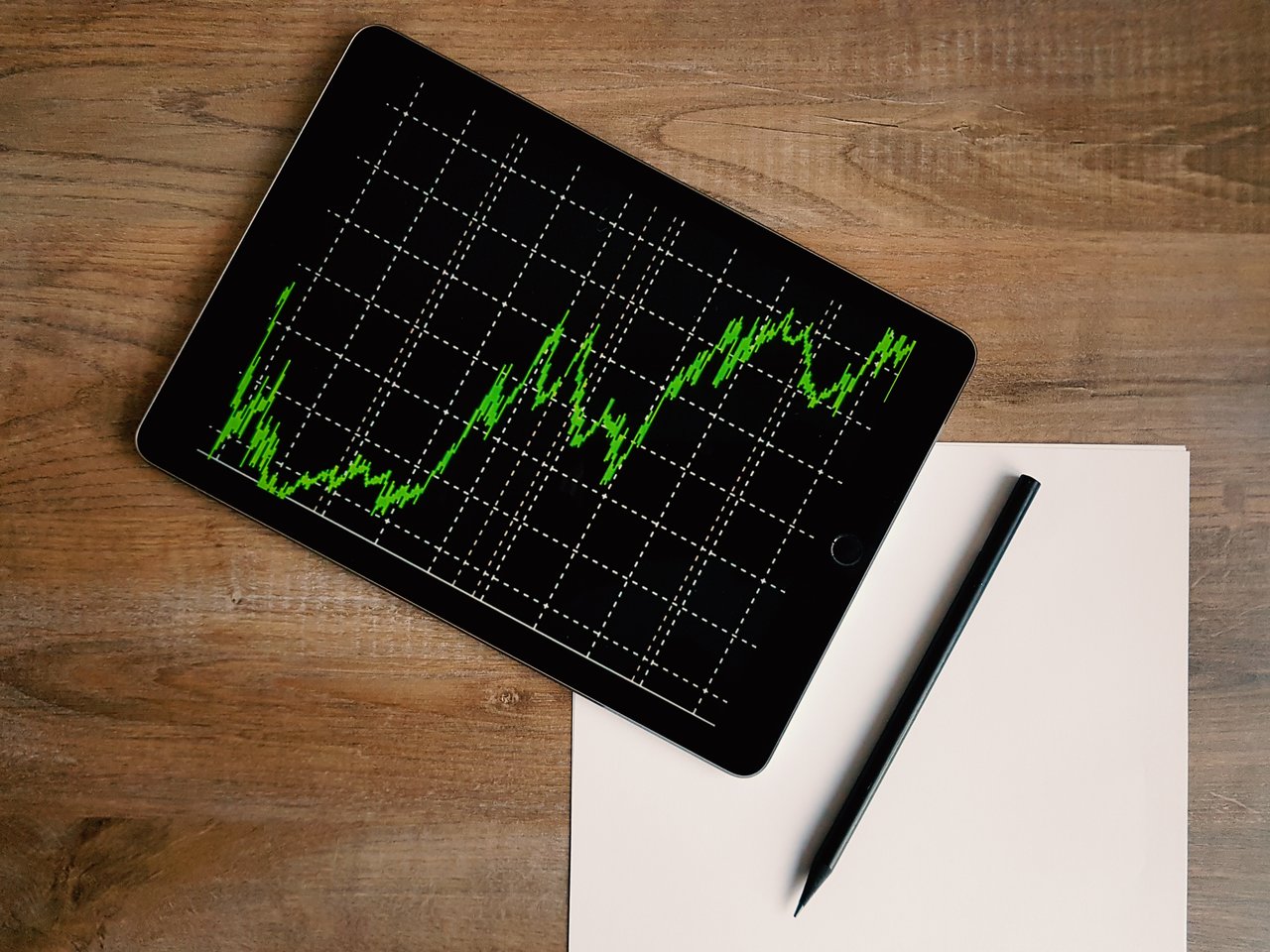 A Positive July for US Markets
Markets had a solid start to the third quarter, with US stock indices showing gains for July. Better-than-expected earnings supported the positive performance. Overseas markets pulled back slightly, however, over concerns for slowing global trade. Fixed income had a solid month, as interest rates declined on the short and long ends of the curve, driving price appreciation.

Shifting Monetary Policies
The Federal Reserve announced that they are cutting interest rates – the first rate cut in more than a decade – as well as ending their $50 billion a month balance sheet reduction program. Another rate cut is expected in September, further indication that the tightening cycle is over and shifting course toward easing. Nearly all major central banks from around the world have either followed US in cutting rates, or are poised to do so.

U.S.-China Trade Issues
An abrupt change in trajectory in US-China trade negotiations roiled markets, and lent a stark reminder that the strategic trade policy differences between the world’s two largest economies will not be easily overcome. President Trump, taking issue with the lack of Chinese action on agricultural purchases and fentanyl production, announced plans to impose yet another round of tariffs on imports from China. The latest tariffs would impact consumer goods and be felt unmistakably by US households. Predictably, China retaliated, and temporarily allowed the RMB to weaken below a psychologically significant level, a signal that the country may be willing to utilize currency as a trade leverage tool.

Treasury Yields Decline
The ongoing trade conflict, as well as easy monetary policies adopted by global central banks, have helped drive interest rates to their lowest levels since post-Brexit 2016. A low interest rate environment, by itself, should be a positive for the markets by lowering the cost of capital improvements by corporations, and providing less competition for investment dollars. Low rates can cause investor consternation, however, to the extent that they are perceived as harbingers of an economic slowdown.

Mixed Fundamentals
Growth anxieties—largely driven by trade issues—are on the rise both domestically and abroad. Global manufacturing activity, in particular, has been weakening, and some forward-looking surveys are beginning to suggest actual contraction. In the US, we are concerned about a slow but persistent auto slowdown, and its knock-on effects within the broader economy. The consumer sector remains healthy, though, driven by solid jobs growth, wage expansion, and rising confidence.

Outlook for 2019
The ongoing trade negotiations (of lack thereof) with China are driving sharp market moves, both up and down. Though we believe the countries involved would want to avoid self-inflicted economic stress, the situation is very fluid, and it remains to be seen whether a favorable trade deal can be negotiated. Outside of trade, the return of accommodative central banks, low interest rates, subdued levels of inflation, and still-growing global economies should lend a degree of support to risk assets. 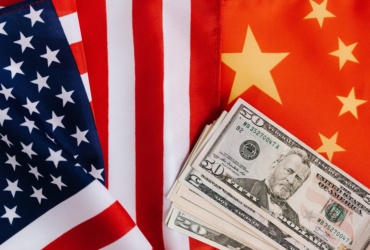 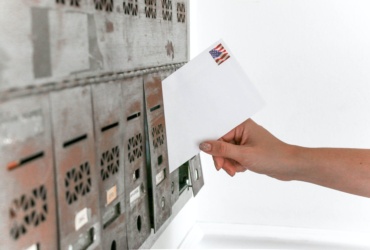