President Trump. Two words that many people could not have imagined a day ago. We were wrong in our prediction of the election’s outcome.

Trump did the near-impossible, and won all the battleground states that he needed to prevail in the Electoral College. While it’s still being tallied, we know he lost the popular vote. Trump’s victory is part of a broader pattern, particularly in developed countries. It reflects a deep frustration with the way things are, and a strong wish to reassert a sense of identity and somehow challenge the status quo. Importantly, for power politics, the GOP retained its majorities in both houses of Congress.

We wanted to share our thoughts following this historic election.

We expect some short-term market disruption. The Dow was down in the futures market some 800 points overnight as the unfolding election results roiled thin markets. Wednesday’s trading, so far, is much smoother and we are alternating between gains and losses on the session. We cannot predict the market’s direction in the very short term. This is all about money repositioning, people resetting the amount of risk they want to take, and about the political and financial media readjusting their lenses. It’ll blow over.

Everyone concerned with the economy and markets is recalibrating the political equation right now. But the very worst thing to do as an investor is to let one’s politics get in the way of trying to manage risk and make money. We are agnostic politically and focused on the longer-term landscape, and right now, it doesn’t look too shabby. While we are still unsure of the core beliefs of a Trump administration, the following market-friendly policy initiatives look likely:

• Spending to repair and modernize our aging infrastructure
• Corporate tax reform to lower tax rates and allow the repatriation of enormous overseas cash holdings
• Some action on Obamacare. We don’t know what that will ultimately look like, but it’s probably good for profits and stock prices in the health care sector

The early handicapping on Trump is that he is unafraid to borrow and spend to pay for things he wants to do. He’ll need to tame conservatives in Congress, but an expansive spending program will likely result in higher inflation, and expanded employment at higher wages. Investors are already seeing rising interest rates across the yield curve. Interestingly, too, growing wages and jobs help to bolster Social Security in the longer term.

On the negative side of possible policy initiatives, Trump will need to rethink his hard stances on trade and immigration. Unilaterally withdrawing from trade agreements, and building walls on the border, are anti-growth. Let’s hope his thinking seasons as he and his team confront the realities of governing. 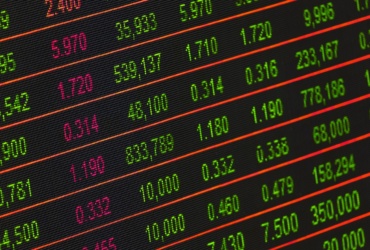 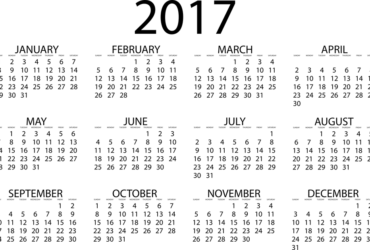 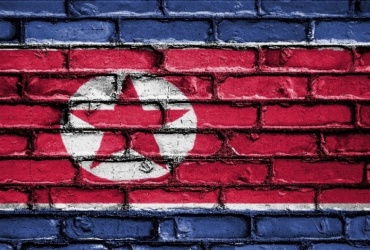