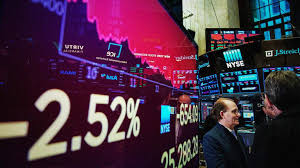 Investment markets endured a challenging year in 2018, with losses concentrated in a volatile fourth quarter. With very few exceptions, asset markets posted negative returns across the board—in domestic and international stocks, in bonds, and even gold. With a total return loss of 4.4% for the year, the S&P 500 ended a historic streak of nine consecutive positive years. In general, smaller companies and international equities fared worse. Most bond indexes posted negative total returns, as well. Only cash and very short-term bonds were able to produce positive results.

We believe the market’s weakness is traceable to three interrelated factors: the Fed, China trade tensions, and growing investor concerns over slowing growth.

The Fed has raised short-term interest rates nine times since its first hike in December 2015. At 2.25%, rates remain low by historical standards and barely above the rate of inflation, but as higher rates have filtered into the economy, they have slowed the credit-sensitive housing and auto sectors. In addition, the Fed is retiring the Treasury bonds that it holds as they mature, effectively tightening the supply of money further. The Fed is trying to restore “normalcy” to the level of interest rates and to its balance sheet, to prepare for an eventual slowdown when the central bank will need policy flexibility. It is not lost on us that, ironically, Fed policy is likely catalyzing the very slowdown that it is preparing for.

The trade conflict with China continues, with both sides aiming for a deal by the end of February, when the US would otherwise institute even steeper tariffs on Chinese imports. Both countries’ economies and stock markets have suffered from the trade tensions, with the Chinese getting the worse of the damage. Given the uneven trade flows between the countries, China likely has more to lose in the short run if trade barriers slow business further with the US, or push economic activity out of China to other Asian nations. However, in our “flat,” globalized world, the interconnectedness of economic activity makes it difficult to avoid spillover damage to the global economy when the two largest economies enter into a trade conflict.

We are seeing increasing evidence of a slowdown overseas. Economic growth in the Eurozone is near the flatline. Japan posted negative growth in the third quarter. The Chinese economy is widely believed to be slipping from trade stress. Auto sales, as one example, have posted five consecutive months of decline. In general, global PMIs have softened, indicating slower (but still growing) near-term business activity. Here in the US, labor markets remain firm, and with lower gas prices, the consumer is enjoying fair economic conditions. But here, too, growth is expected to slow to the low-2% range for the coming year.

Due largely to the recent price declines, we are finding value in the market. The S&P 500 is trading at about 15x trailing operating earnings, and less than that on expected 2019 earnings, assuming they grow modestly. These are valuation levels that normally presage attractive returns in future periods. (Note, investment performance can never be assured.) We cannot predict the near-term course of the market, and stocks could decline somewhat more. Investors will almost certainly require a more measured Fed and tangible progress on China trade for the market to stabilize and work higher. We believe a thoughtful, long-term approach to risk assets will continue to be rewarded. 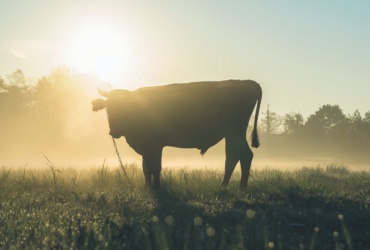 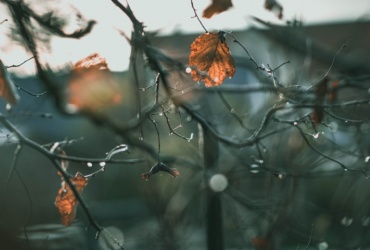 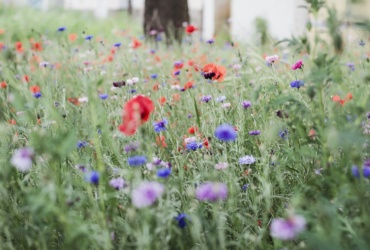