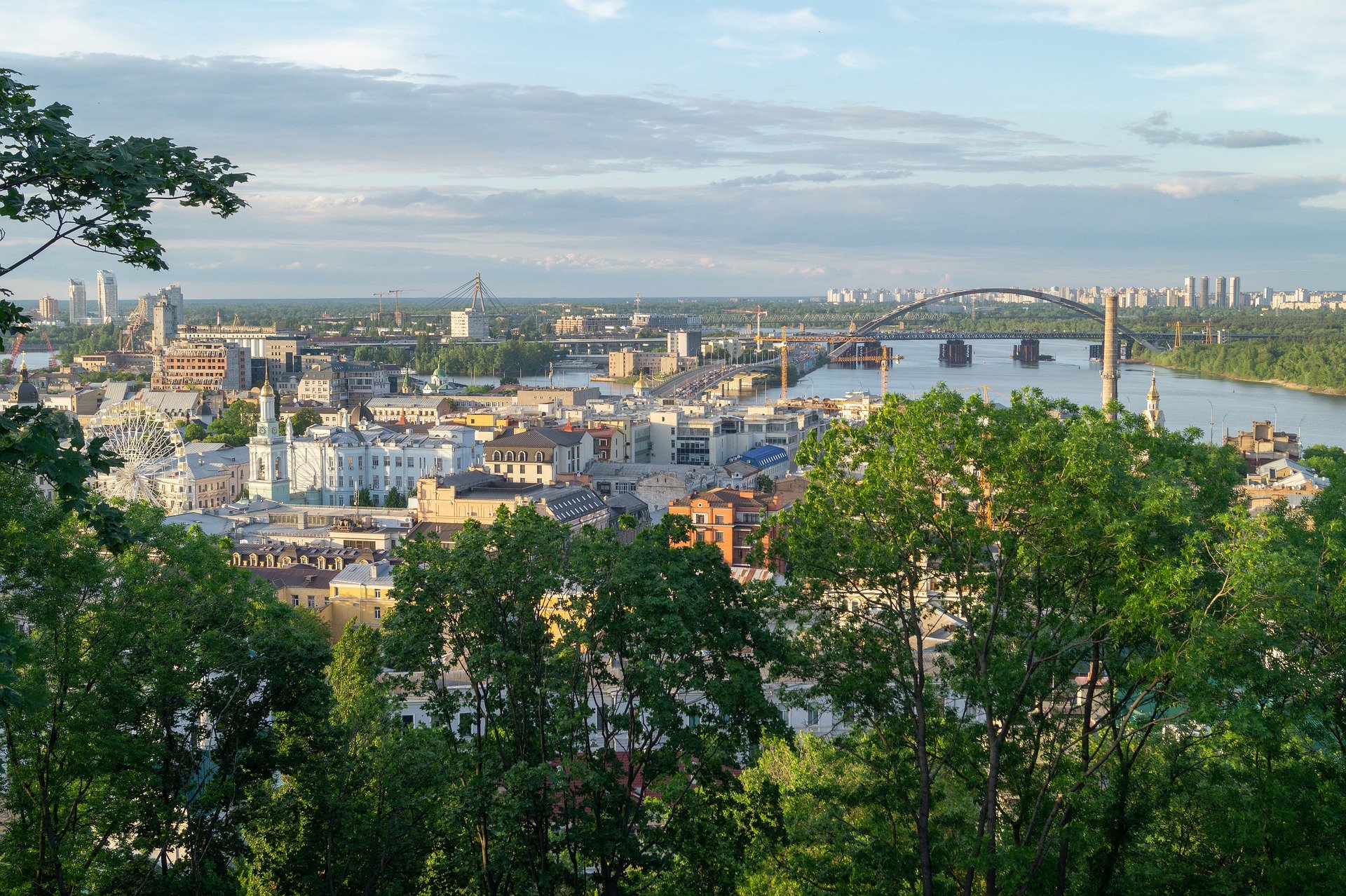 The escalating conflict over Ukraine has come to a head, as Russian forces are pouring into that sovereign country as we write.  Global stock markets opened sharply down on the initial news.  For the first time in over seventy years, Europeans are confronted with a major land war on the Continent, and the resulting bloodshed and tragedy such conflict entails.  Vladimir Putin, the Russian president, is determined to bring Ukraine back under Russian rule by force.  In the next few paragraphs, we will offer our thoughts on what is a complex topic and a very fluid situation, and its investment implications.

Ukraine is a former Soviet republic bordering both Russia and EU nations.  It is about the size of Texas, and is the second largest country, by area, in Europe.  Economically, Ukraine is the 57th largest economy in the world, with a nominal GDP of around $185 billion.   The land is rich in minerals and the country is a major agricultural producer.

The country was part of the Soviet Union until 1991 when it gained independence.  Prior to its annexation into the USSR in 1922, Ukraine was part of the Russian Empire and, before that, the country lay at the crossroads of competing regional interests and was ruled by various factions and imperial powers.  In addition to its native Ukrainian culture, the country has close social and cultural linkages to its Soviet/Russian past, especially in the eastern portion of the country.

President Putin has been consistent in his foreign policy actions over his years of rule. He regards NATO as a mortal enemy and as an existential threat to his Russia.  He has intently pursued recreating a buffer of compliant nations to his west for security purposes, and also in an effort to rekindle the former glory of the Soviet Union.  As an ex-KGB operative, Putin has also not been shy in directing clandestine intelligence operations to sow divisions within NATO nations and with his immediate neighbors.

Tensions between Russia and Ukraine have been longstanding. Russia first moved belligerently on Ukraine in 2014, when Russian irregular forces captured the Crimean peninsula and annexed it into Russia.  The response from the West was comparatively muted, and limited mostly to the imposition of modest sanctions on Russia.  The newest phase of the conflict emerged in late 2021, as Russian military forces staged an impressive buildup around Ukraine.  Western intelligence estimates place the massed Russian forces at nearly 200,000, the lion’s share of that country’s combat-available forces, arrayed along both the shared border between Russia and Ukraine, on Ukraine’s border with Belarus, and even in the Black Sea, where Russian amphibious forces are gathered.

US and European leaders tried to reach a diplomatic solution to defuse the crisis, to little avail, and Russia’s military buildup continued unabated.  A key bargaining chip involves NATO membership for Ukraine.  Ukraine has expressed a continuing interest in joining the alliance, and NATO, in turn, has welcomed the potential inclusion of Ukraine at a future date—all of this a continuing affront to Putin, who has insisted that none of the former Soviet republics be included in NATO, ever.

In a strict military sense, Ukraine is on its own in the fight, and its military is likely outmatched by greater Russian numbers and equipment.  Aid from other countries is limited to defensive weapons and, almost certainly, intelligence sharing.  Ukraine’s best hope is to make the Russian advance and an occupation painful and costly, to give the Russians some pause.

The US and its EU allies have promised a set of sanctions intended to hurt Russia economically. We have not yet seen their full scope, but they will be geared toward blocking Russian access to international banking and capital markets, and high-tech exports.  Germany has already suspended the certification of the Nord Stream II gas pipeline, which was built to transport Russian natural gas to Western Europe.    In addition, sanctions will target certain of the wealthy Russian “oligarchs” who benefit from Putin’s rule.  Many Kremlin-watchers believe pressuring the oligarchs may prove a promising avenue to undermine Putin’s grip on power.

There are limits to the scope of sanctions, and also to their ultimate effectiveness.  Russia is a major global energy producer, and the EU relies significantly on Russian exports for its energy needs, including 40% of its natural gas consumption. Tempting as it may seem to reduce its energy purchases from Russia, and deny it the revenues, in the short term the EU has few other options.  In addition, Russia has been building a war chest of reserves, totaling an estimated $640 billion at present, to help tide the nation through lean times brought on by sanctions.  Last, to the extent that geopolitical uncertainty helps to drive the price of oil and gas higher, Russia will enjoy the benefits as a producer.

We expect the respective positions of Russia and the West to harden. Putin, opting for a war of choice against a neighboring democracy, has resurrected for many the unwelcome ghosts of the Cold War and more.  We believe the West has little recourse but to show continued resolve in the face of aggression; the lessons of history show that appeasement only invites further aggression.

Historically speaking, while terrible to contemplate from a humanitarian standpoint, conflicts such as this tend to have a relatively fleeting impact on investment markets.  Certainly, in the short term, perhaps the greatest market uncertainty involves the energy question, and whether Russian gas and oil will continue to flow into Western Europe.  Throttling those flows will surely drive higher prices on lower global supply, and present a headwind to economic growth.

Natural gas tends to be a regional commodity, and costs in the US should not be excessively impacted, especially as we exit the winter heating season. As a global commodity, though, crude oil price impacts can show up here, and translate into higher gasoline and refined product costs, adding to the present inflation burden on the consumer.

Here stateside, we believe the investment “conversation” will revert, in relatively short order, to the elevated inflation present in the economy and the plans of the Federal Reserve for tightened liquidity and rate hikes. The stock market’s weakness as the year has opened is a largely rational move to reprice risk assets as the cost of money is expected to move higher.  In plain English, this means investors are willing to pay a bit less for stocks as rates are (or will be soon) rising.  However, the economy remains on a good footing, with strong labor markets and a healthy consumer, and a decent outlook for corporate profitability and earnings growth.  We remain optimistic, as investors, and thank you for your continued confidence. 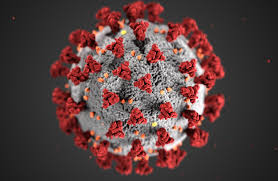 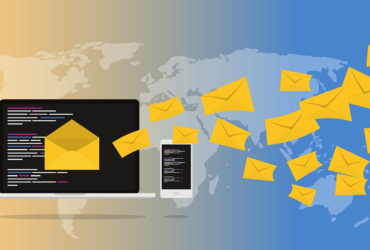 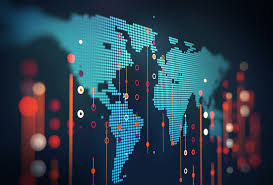